30% is the relevant point at which it is said that “a large minority can make a difference, even if it is still a minority”.

As per Rosabeth M. Kanter (1), critical mass is the theory that women and racial or ethnic minorities are unlikely to have an impact in the boardroom until they grow from a few tokens into a considerable minority of the board.

CEOs and Chairs as members to
scale it faster.

Those with Power to drive
change. 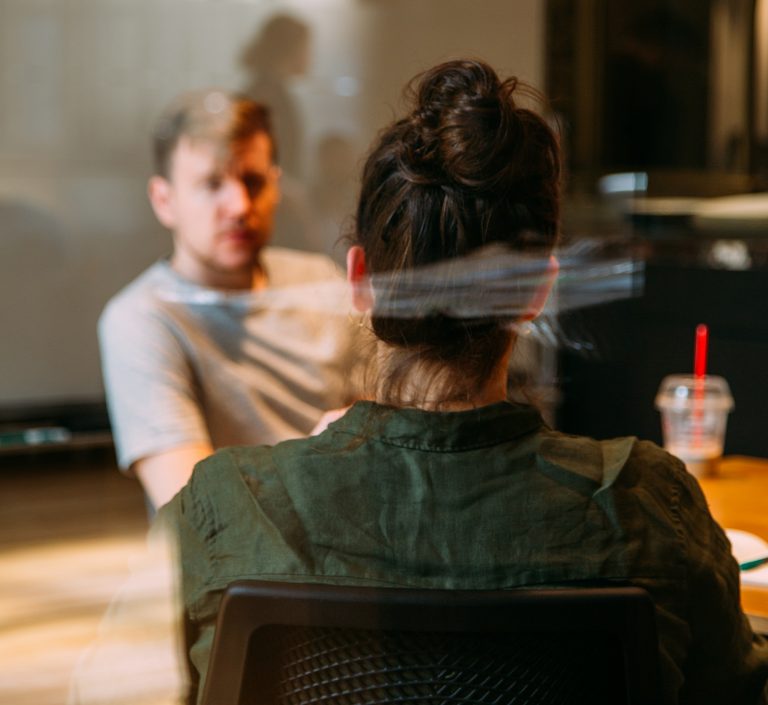 The campaign seeks to encourage organizations to treat diversity like any other business objective and asks members to commit to:

Want to get in touch? We’d love to hear from you.